We’re progressing through the different switches that need to get wired to the MASTERCELL in our customer’s 1967 Mustang.  They are wiring their car with our 20-Circuit Kit.  The last post covered the brake pedal switch, which is one of the easiest.  In this post, we’re going to talk about how you figure out which switch terminals you need to connect to your MASTERCELL inputs.

Some switches are really easy, the brake pedal switch is an example.  Others, we have created wiring diagrams for you to use.  Our Resources section of our website has a long list of turn signal switches, ignition switches and headlight switches from different makes of car.  You can find these under the Installation Guides section at this link.

There are some switches that are unique to a model year or are unique to a specific car.  We may not have a wiring diagram assembled for your specific switch.  It is usually pretty simple to figure out how to connect these switches to your MASTERCELL inputs.  We’ll talk about the basics in this blog post.

There are a few simple steps to follow to figure out which switch terminals you need to connect to for a new switch.

The first step is to find out where power came into the switch originally.  Let’s use this switch as an example.  One of our customers is wiring a 1972 Chevy truck with our 20-Circuit Kit.  He sent us this picture of his ignition switch. 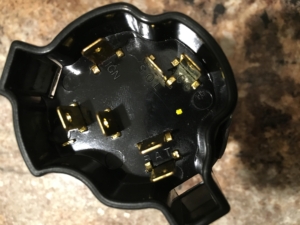 You will also see that there is a terminal labeled IGN and one for SOL.  At a first glance, you can assume that these are for the ignition power and starter solenoid feeds.

If you can, search the internet to see if you can find wiring diagrams for that specific switch.  We’re always surprised to find that there is a forum or chat group for practically any type of car out there.  Someone has worked on that switch before you and they have posted some wiring diagrams.

Once you have identified the terminals on the switch, get a multi-meter and check continuity between the terminals.  If you don’t already have one, a good multi-meter is a powerful tool to have in the shop.  The two most critical things that you have to measure would be voltage and resistance.  Here is a simple meter that you can source from Waytek Wire.  Here is an example of a meter from Del City. 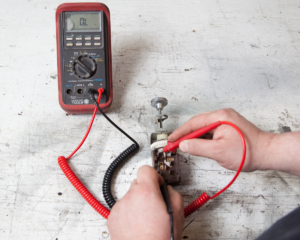 To figure out our switch terminals, we want to measure continuity or resistance.  If a circuit has continuity, it should have low resistance between the terminals.  Low should be less than 1 Ohm.  Look for the resistance setting on your meter.  On most meters, this is represented by the Greek letter Omega that looks like this: Ω.

Figuring out how to wire your switch to  your MASTERCELL inputs can be scary.  We’ve built a large of list of different switches over the years but the steps above will help you to figure out any switch in your car.  Click on this link to contact our team with questions. 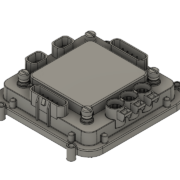 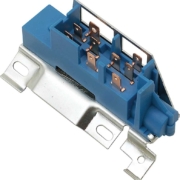 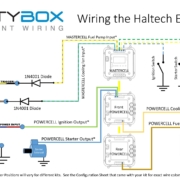 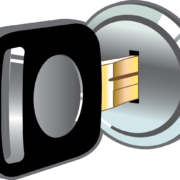 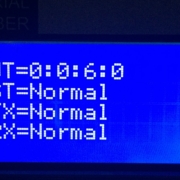 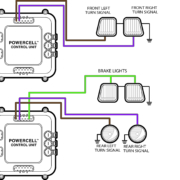 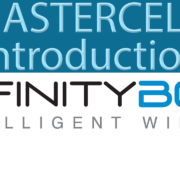 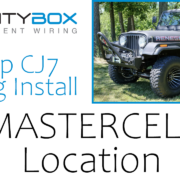